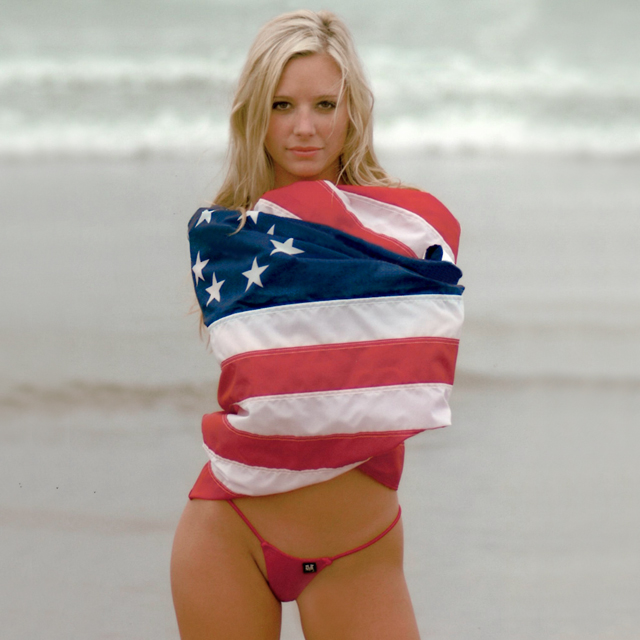 Nvr Strings Bikinis was first established in October 1999 and here we are twenty bikini years later and still the leader in micro bikini fashion!

I started Nvr Strings Bikinis because I wanted to give North American women a quality made bikini that was simplistic and minimal in coverage.

Here’s how it started…

In the late 1990’s I traveled to many beach locations outside of North America. During my travels I realized there was one common theme…women in most foreign countries wear extra tiny bikinis and wear them with extreme confidence! Height, weight and shape do not matter. The more I admired this attitude the more my confidence grew and the tinier my bikinis became.

Once back in California I was determined to create sexy, tiny bikinis like the beautiful amazing women in many countries were wearing, yet made in the USA. So with my newfound confidence I started the process of designing sexy and minimal coverage bikinis.

When I first started I knew nothing about the industry, but I was beyond determined to learn and make it happen. At the time NOBODY in the Untied States were making bikinis like the few bikinis I first sketched out.

Because of my determination I quickly had styles cut, sewn and put up on a website. In the beginning we received some hate mail, but the love for our bikinis definitely out weighed the negative.

Originally the name of the company was V Strings, however the attorneys at Victoria’s Secret caught wind of the name and quickly shut us down. At the time they had an underwear line with a similar name. So Nvr (envy-our-strings) Strings was introduced.

In 2001 one of the largest bikini manufactures sent us a very rude and threatening letter telling us we were “a disgrace and demoralizing women”. Now they make the same tiny bikinis…sorry we were fifteen years ahead of you.

Nowadays referred to as the pioneer of mini-bikinis, NVR Strings has set forth a global revolution of swimwear, where we exist to encourage women–women who long for unique designs, sleek styles, and flattering pieces.

So here we are many years later still empowering women through out the world with our simplistic minimal coverage bikinis.

Above: April at our very first shoot. Our goal that day was to simply show that our bikinis are proudly manufactured in the USA.

FREE SHIPPING ON ORDERS OVER $75 | FREE INTERNATIONAL SHIPPING OVER $199
+